Today I Should Win 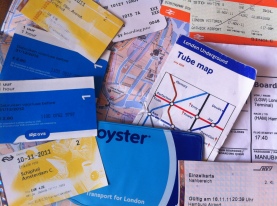 I decided to do a mini euro tour and stranded on my first stop in Amsterdam. After a couple cups of ‘coffee’ at my brethrens favourite coffeeshop, we decided to head back to the hotel and have some gin before we went out to a club called Jimmy Woo, where DJ Abstract held one of his AFP nights, which stands for Abstract for president.

Legendary like Barneys…all I can say! The highlight of the whole night was not Chris Browns Ex-girlfriend (the one he punched) or tons of girls that looked even hotter, it was that one song where several people grabbed their mobile phone and started pretending chating, called ‘Bel Me’ originally by HydroBoyz and now remixed by DJ Darkshot.

I showed the song to a few peeps so far and everyone is diggin it, even one of our favourite mc’s MDR is ready to jump on it. Definitely need to get a hand on that riddim and Amsterdam is definitely still one of those epic cities with everlasting energy!!!!!!!!!!!!!!!

The Berlin based blog YNF is changing berlin’s routine this coming friday and bringing some familiar faces to da city. Candyman who already mashed up Hamburg back in march on our ‘Filthy Thrill‘ event, is coming down from Brum along with Gingerkid to introduce the Goonstep sound to Germany’s capital for the first time. The event will be held right across from the new  BND building. 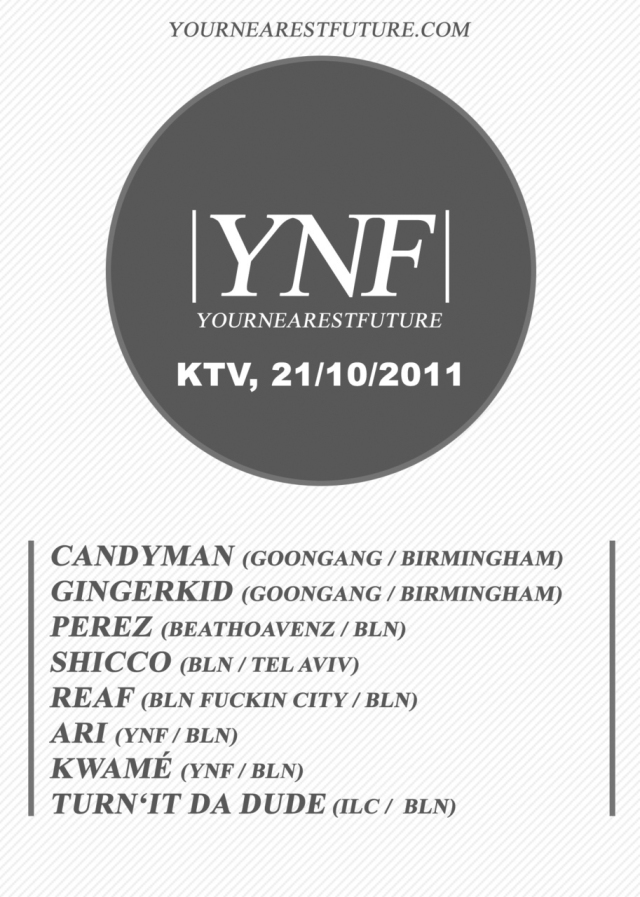 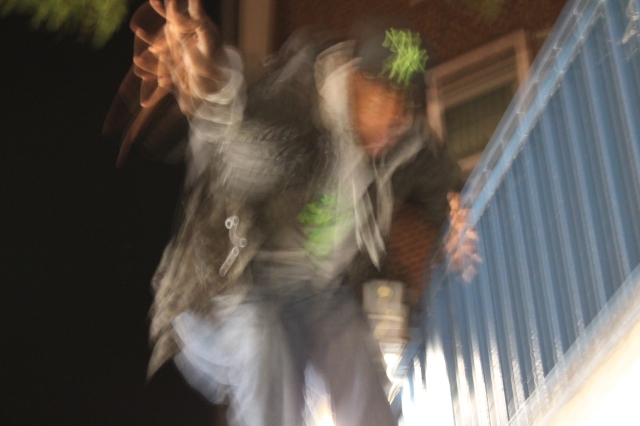 German grime at its best… 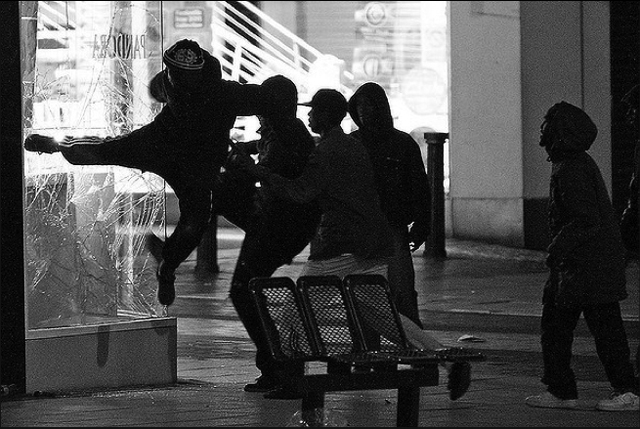 …cause things wouldn’t have turned out this way, if every human really were equal before law! 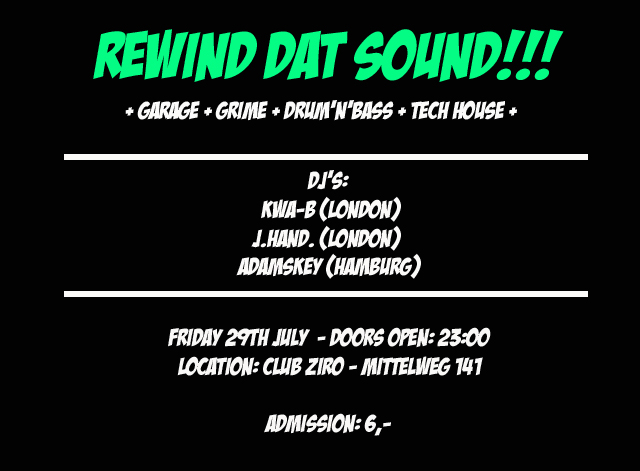 ‘REWIND DAT SOUND!’ is buffbufbass next journey through D’n’B, Garage, Grime and Tech House. We jacked a fucking spaceship to get this three ‘space from time benders’ named Kwa-B, his mate J.Hand from London and local lad Adamskey to fly us through next friday night.

If you missed the first event (Filthy Thrill) back in march, don’t be a  stranger and definitely show up this time, if you happen to be in Hamburg on the 29th.